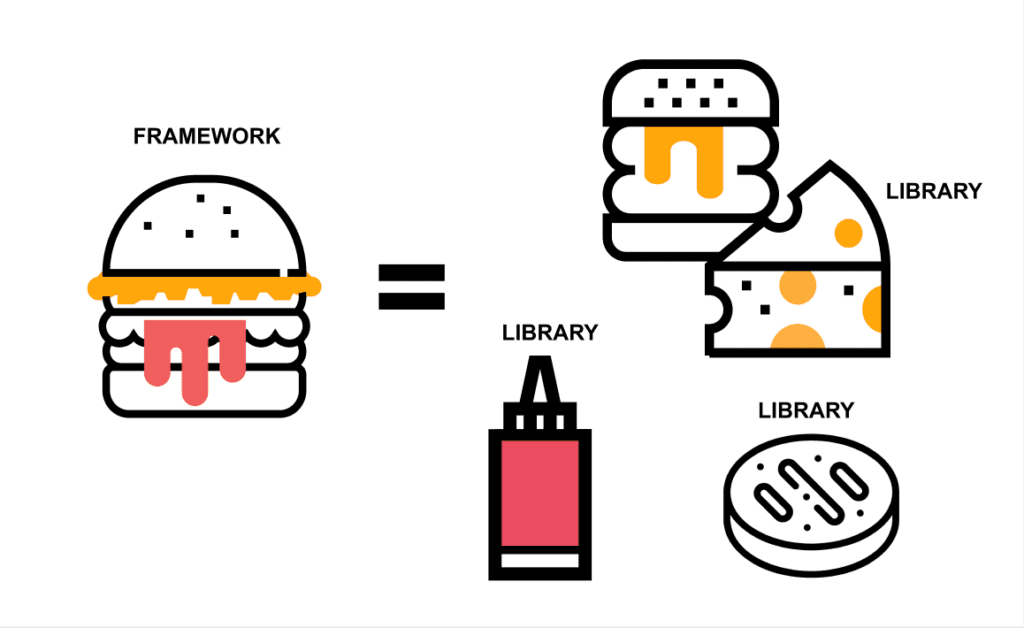 How to Remove a Character From a String in JavaScript

In this quick article, we’ll see how you can remove a character from a string in JavaScript. I’ll show you a few different ways to do this. Along with HTML and CSS, JavaScript is one of the core technologies of the web. The majority of websites use it, and all modern web browsers support it […]

Basics of the Java Language

Java is among the most widely used programming languages and platforms today. It is prevalent due to its efficiency and simple syntax. It is known for its speed and reliability and is used for web applications, desktop computers, gaming consoles, and even the most complex scientific supercomputers. And of course, Java is the language of […]

10 CSS & JavaScript Snippets for Creating Page Transition Effects – Examples of page transitions that can add a little something special to your next project. Drawing Graphics with the CSS Paint API – Learn the basics of the CSS Paint API with these practical examples. 25 Git commands I use daily and you should […]

Creating A Multi-Author Blog With Next.js

In this article, we are going to build a blog with Next.js that supports two or more authors. We will attribute each post to an author and show their name and picture with their posts. Each author also gets a profile page, which lists all posts they contributed. It will look something like this: We […]